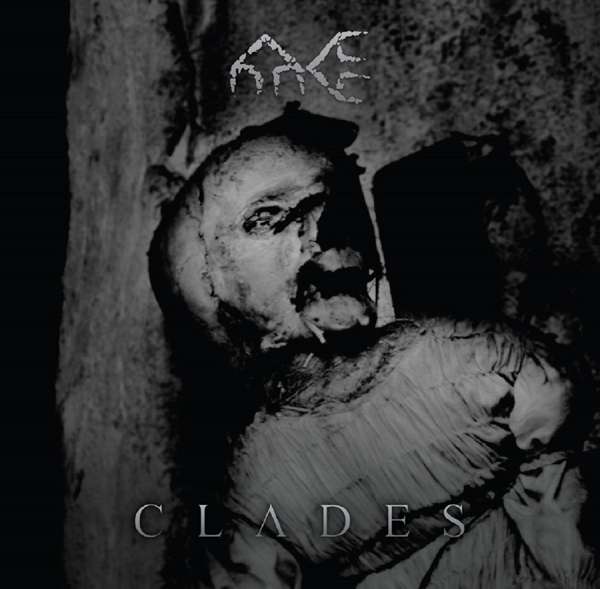 "Clades", the third and until now the most ambitious album by Ater Era, developes the band's sound towards a heavier, more organic and atmospheric dimension. In addition to its primal black metal roots, it now incorporates also doom, sludge and hardcore elements. Shifting from raw, direct and aggressive to more experimental and melancholic arrangements, this album echoes an intense and gloomy journey through the abyss of alienation in nowaday's society. "Clades" consists of five open-ended, massively heavy and and psychedelic tracks, exposing you to over 50 minutes of acerbic emotions.