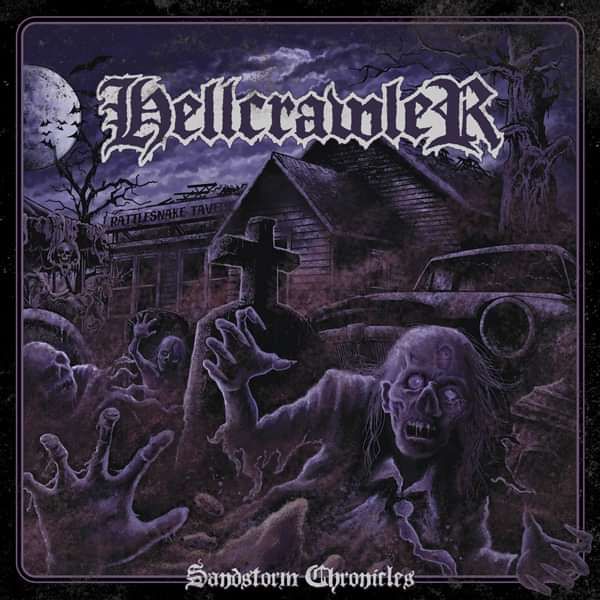 Sandstorm Chronicles is a tribute to the HM-2 guitar sounding old school Swedish death metal, yet it still maintains its own character by incorporating different musical influences into the compositions (heavy, thrash, black, doom, d-beat, punk...). The record, which is basically a mixture of death metal and punk, has been mastered by the legendary Dan Swanö (Edge Of Sanity, Bloodbath, Nightingale…) who put his touch on this 90s sounding album.